Thank you for your message

We received your message and will get back to you 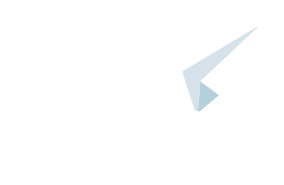 Our business, inspiration and technology blog posts are crafted by our teams of professionals to extend knowledge, experience and passion to communities of fellow geeks, digital savvies and customers. 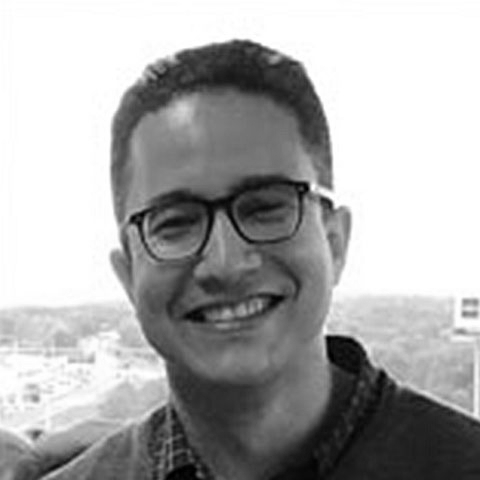 05 Posts
03 Likes
In this Azure 101 blog series, I will be writing quick reads about interesting Azure services features and techniques. There are cases where you need to save sensitive data like connection strings, passwords, API Keys, and other secrets in your application. Azure Key Vault allows you to store and access these secrets securely.

Logic Apps are powerful Azure workflow services that are used to easily implement business process automation and application integration through a graphical designer. But don't let the ease-of-use fool you into thinking that a quickly implemented workflow is ready for production, yet. There are  few things you need to take care of before reaching a production-grade workflow, one of which is: secret management.

Usually, in these workflows, you may need to set connection strings, authentication headers, passwords, API Keys and any other secrets required for integrating with other systems. Hardcoding these secrets in the workflow must be avoided; as these will be saved as clear text in the workflow definition file, which means it is accessible to developers and Azure portal operators.

Let's see an example of how easy it is to use Key Vault secrets with Logic Apps.

To assign the Logic App an MSI, you need to toggle the system assigned identity switch, as shown below.

2. Authorize the Logic App to access the Key Vault secrets

Then you need to configure the Azure Key Vault instance access policies to authorize the target Logic App instance to access its secrets during the design-time and in runtime.

3. Access the Key Vault secret from the Logic App

Using the Logic Apps built-in [Get Secret] Action, you will be able to retrieve Key Vault secrets values in runtime securely without the need to save any keys in your application. It all happens thanks to Azure AD Managed Identity and Azure Key Vault Policies.

In the below example, I stored a backend API Key as a secret in Key Vault and used the retrieved value in the subsequent HTTP connector header. 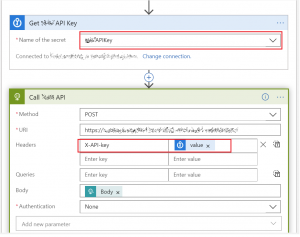 It is worth noting that you should also consider not to track or log these secrets, and you should also obfuscate the secret values in the Logic App instance Runs History using [Secure Input/Secure Output] configuration which is available for many Logic Apps Actions and Triggers. 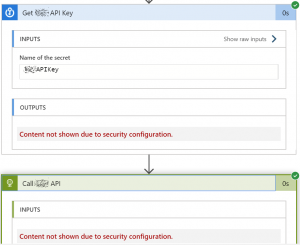 This way, your secret values in Logic Apps are still protected against unauthorized reads by Logic App developers and operators. 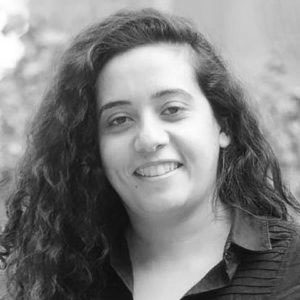 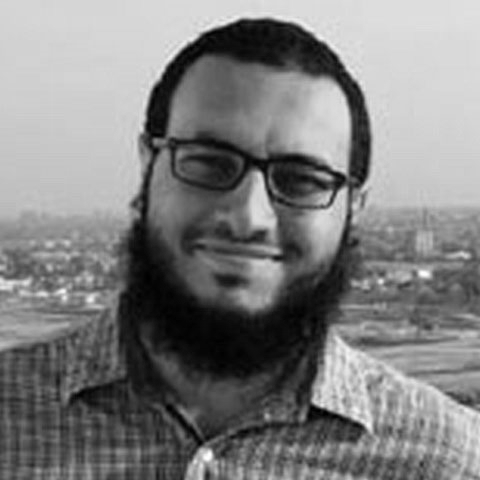 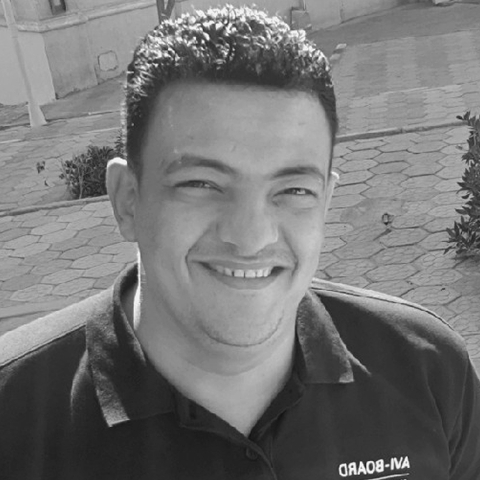 Some of our features will not be working properly on IE. We recommend using this website from our supported browsers ex: Google Chrome, Firefox, Opera, Microsoft Edge